Audio for the pageant was a complex affair handled by Roland Hemming and Richard Northwood from RH Consulting. The pageant audio comprised many parts – use of the concert stage from the night before, feeds to and from the BBC and the twenty so different pageant elements that had their own audio systems.

Initially a concern was the spacing of the different parts of the pageant so we produced an acoustic model of each element so there was a ‘heat map’ of the whole procession. We wanted everything to be a close as possible, but too close would be cacophonous.

For the decades element there were seven busses that each needed PA systems. These had to be imaginatively mounted on the upper handrails with a sound engineer operating from the lower deck. Inside each bus was a radio transmitter so as each bus approached the VIP seating outside Buckingham Palace the sound from each bus could be fed into the main concert PA system and also sent to the BBC. All the Pageant audio equipment was supplied by Blue-i.

In addition, there were over 1,400 performers around each bus, and each of them were equipped with in-ear monitors fed from another transmitter on the bus. The performers listened to the music along with instructions from a dance captain on a radio mic. The mass-movement in ear systems were supplied by Sound Decisions.

Eight of the eleven celebrations acts also had their own PA systems and again these were equipped with a transmitter so they could be relayed out of the concert PA system.

The Peleton was another important element where we fed the soundtrack into the Mall and Concert PA system. When the Peloton was not on the Mall we had specially designed tricycles with PA systems on. Even these had transmitters between each other and the master bicycle had a remote control on the handlebars to control the sound.

Production Manager Tim Speller worked with the audio team on all the custom solutions including imaginative solutions for portable power for bicycles and busses.

There were lots of other audio elements to keep the team on their toes; audio for a human controlled dragon, a piece where young performers moved from a bus PA system onto one of the concert stages.

OFCOM managed the multitude of radio requirements, made even more challenging by the fact that many transmitters were not in fixed locations as they were part of the procession.

We got amazing support from Andy Deacon and his team from Zen Broadcast, NEP broadcast, Sound Decisions, Blue-i as well as the team from Britannia Row and Delta Live who provided the systems for the stages and the Mall respectively.

The real challenge was that whilst some parts of the Pageant had been rehearsed, the whole pageant hadn’t been, so the first time the team saw it was the same time as everyone else! 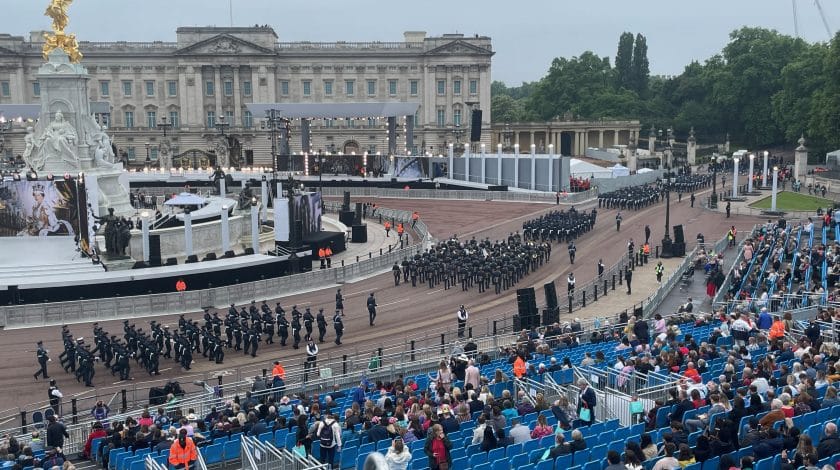 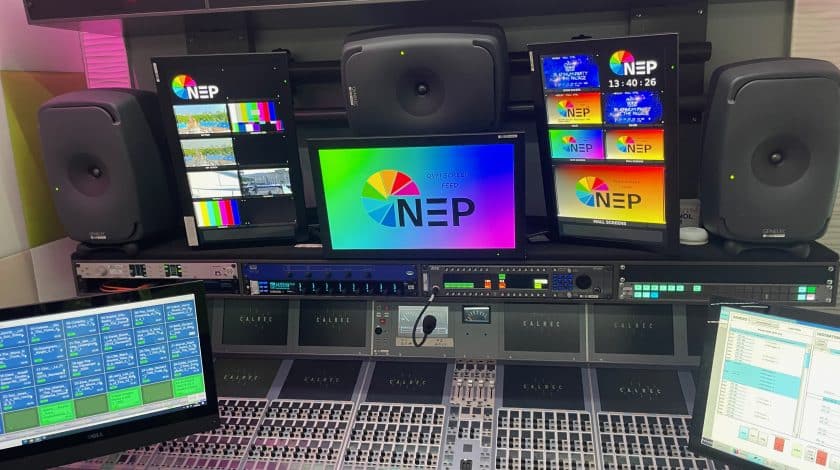 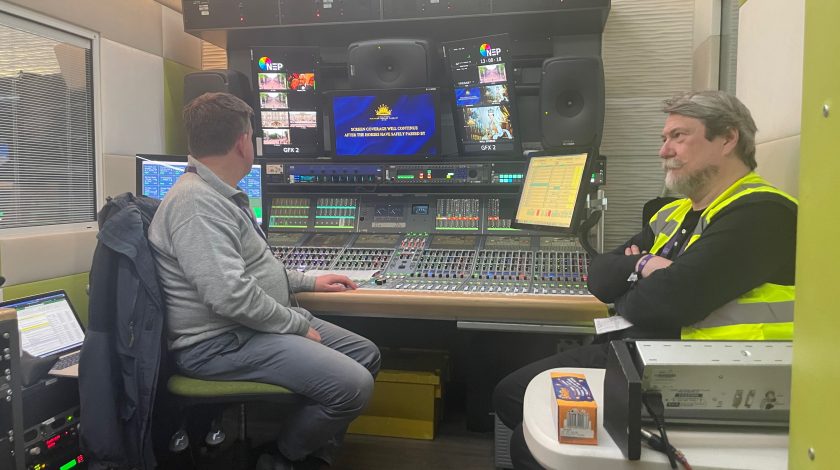 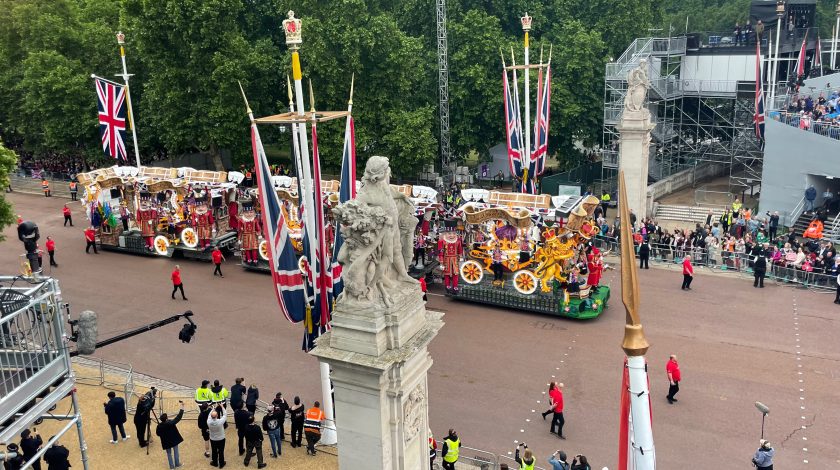 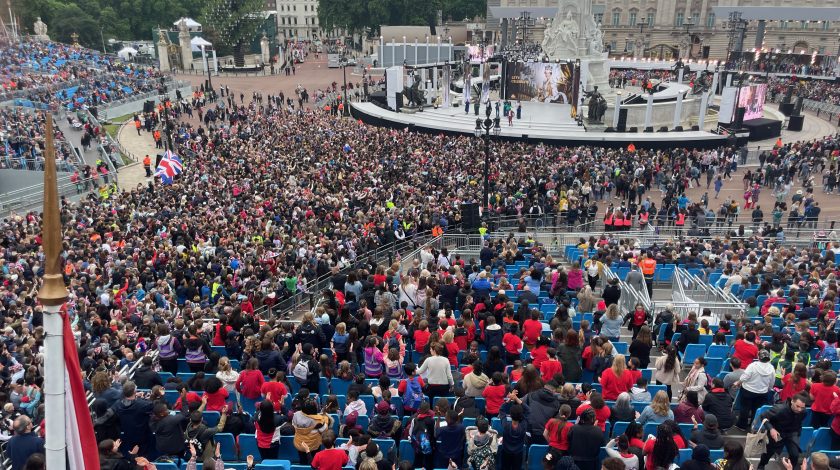 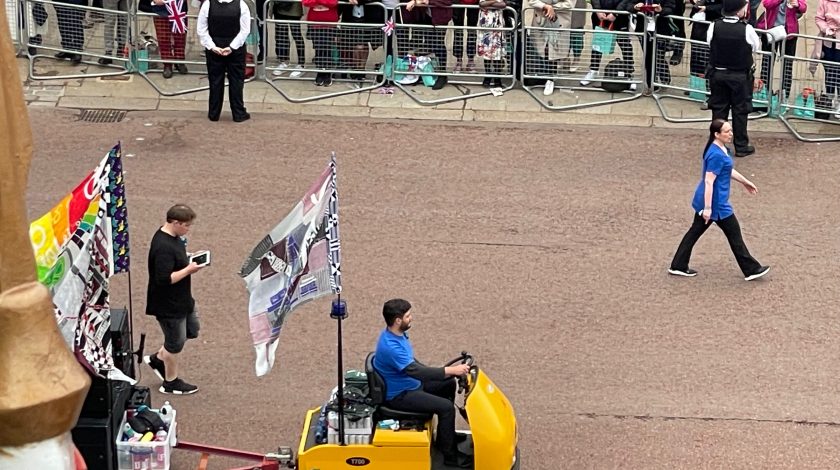